A house divided: How a progressive property tax can solve our housing crisis 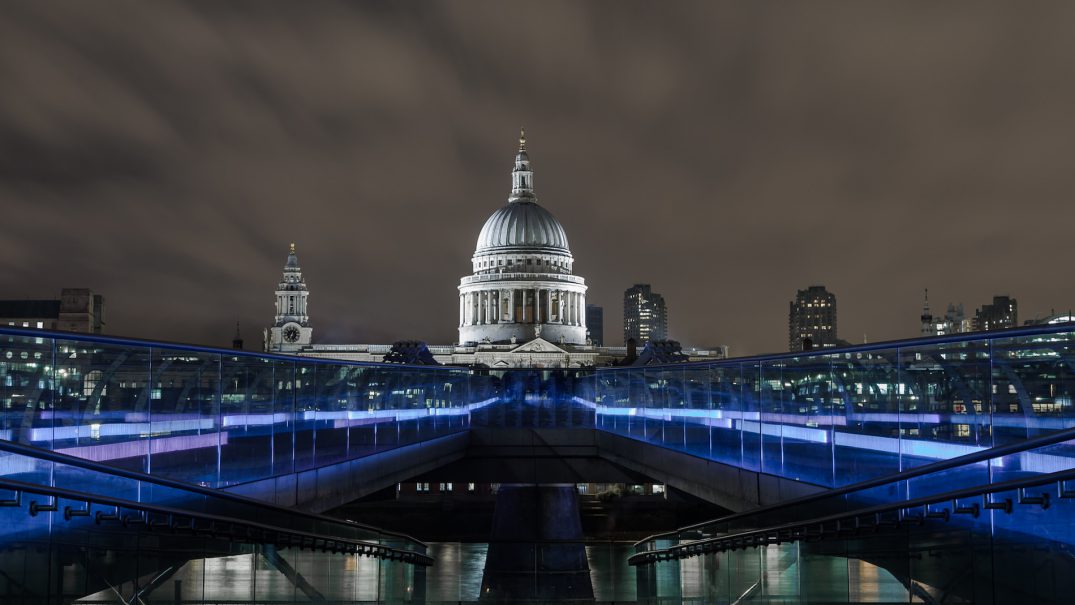 Housing is an issue that is rarely far from the news. Sky-high rents, insecure accommodation, and a lack of affordability are issues familiar to us all. It’s not surprising; housing has always been about more than just bricks and mortar. A solid roof over our heads and a stable home are universal desires, and for many of us they are the bare minimum for a dignified and respectable standard of living.

However, in the UK today many continue to struggle to achieve such basic necessities. The pitiful state of rental accommodation in this country in particular is a crisis that has been years in the making, with the disastrous decision to decimate the country’s social housing stock leaving millions of low income households without decent, affordable accommodation. Most find themselves shunted into the private rental sector, often living in sub-standard accommodation at extortionate cost.

Of course, not everyone is suffering in this housing crisis. Around a quarter of the UK’s richest 100 people have built their wealth, at least in part, through interests in housing. These 24 people now have a combined wealth of £78.55bn, the equivalent of 375,740 average priced houses. The reality is, the housing crisis is not being equally felt – some are earning a fortune from it.

For the unlucky rest, facing huge rental costs, the problem is compounded by archaic taxes on housing, like Council Tax, a tax on property that estimates the value of housing based on an evaluation conducted in 1991. Unsurprisingly, this provides a rather distorted picture of house prices, and therefore an unrealistic account of what residents can afford to pay.

Council Tax is not only outdated, it’s also hopelessly regressive, hitting the poorest households disproportionately hard. While a household in the richest tenth pays around 1.5 per cent of their income in Council Tax, a household in the poorest tenth pays around 7 per cent. That’s a huge drain on the finances of low income households, and partly explains why so many people are struggling to keep a roof over their heads and food on the table.

So what can be done? The most obvious step is a reform of Council Tax, with the current highly regressive model replaced by a progressive property tax.

They estimate such a tax would reduce the size of median gross bills by £279 a year compared to the Council Tax; reduce the bills of almost two-thirds of households by more than 10 per cent; and reduce gross median bills for the poorest tenth of households by £202. It would increase bills for the top tenth by £184. Clearly, this would be a huge benefit to those households struggling with high housing costs. In fact, an extra £202 would cover around a month’s worth of housing and heating costs for the poorest tenth of households. It could also pay for more than a month’s worth of food, an invaluable boost to incomes with Christmas fast approaching.

A progressive property tax would not come without challenges. Due to the significantly higher property prices in the capital, poorer households in London could find themselves hit even harder by such a tax. However, to offset this ‘London effect’ it could be left to local areas to determine how they develop the tax, to ensure poorer households aren’t disadvantaged.

In order to iron out such kinks, it is vital that a commission on local tax reform is established for England, as has been the case in Scotland. This would allow a range of options and their impacts to be systematically and methodically considered.

The temptation is to see the housing crisis as a generational divide – the lucky ‘baby boomers’ pitted against the jilted generation of ‘millenials’, but his misunderstands the scale of the problem, and who it affects. Many people within older generations are horrified at seeing their children and grandchildren trapped in sub-standard accommodation and paying a fortune for the privilege. Few of them want to see their children living in their spare room into their forties and fifties.

Politicians need to recognise that our housing crisis is in fact both a symptom, and a cause, of our extreme inequality. The richest 1,000 people in the UK now have more wealth than the poorest 40 per cent; and this is in large part due to the extreme differences we see in housing wealth. If we don’t want to see future generations trapped by impossible housing costs, we need a drastic overhaul of our housing policy, starting with a progressive property tax.