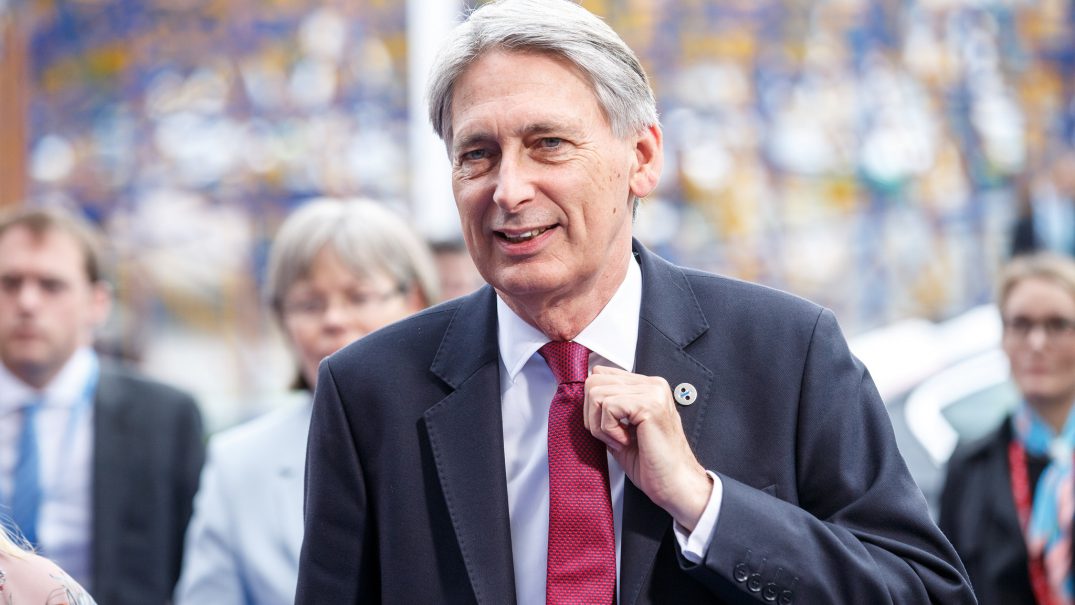 Ahead of this week’s Autumn Budget 2017, Reema Patel explains how the Citizens’ Economic Council programme has piloted models of engagement that seek to enable citizens, including those ‘left-behind’ citizens, to ‘take back control’ over the economic decisions that affect their lives.

“I feel I have no voice in society. I don’t have a concept of my voice being heard.”

In the RSA’s new Citizens’ Economic Council interim report, published ahead of the 2017 Autumn Budget, we caution that decision-makers need to find new ways of engaging citizens earlier and upstream in economics.

Drawing upon roadshow workshops held in Clacton-on-Sea, Port Talbot, Glasgow, Birmingham, as well as nine day-long workshops on economics with randomly selected citizens, we show how the UK public’s decline in trust in politicians, economists and business as revealed by the ‘Brexit’ vote and by the Edelman Barometer 2017 is closely connected to the distance they feel from decisions made about the economy. In Port Talbot, a town deeply affected by the steel crisis, one participant sketched the following when asked to draw an image of how they saw the economy: Our report illustrates how inequalities, such as gender and regional effects, are often overlooked or rendered invisible by national narratives about the economy and economic performance, which often aggregate figures and mask the varying levels of income and wealth distribution for different sections of society. This was a point somewhat more bluntly made by a Newcastle resident when Europe expert Anand Menon invited an audience to contemplate a plunge in the UK’s GDP as a consequence of Brexit: “That’s your bloody GDP. Not ours!” she yelled at him.

To address the problem, the Citizens’ Economic Council found ways of communicating and engaging  with citizens about how they could reclaim terms such as ‘GDP’ so that it was able to respond to their experiences once again. In this interim report, we set out some emerging recommendations which we seek to test with a range of stakeholders. We recommend that:

But we also recognise that the adoption of advisory councils by institutions alone is not sufficient. It is also important to create the right conditions in which they can thrive. To this end, we propose that the government creates a code of practice for effective public engagement and participation, recognising the sheer range of engagement approaches that can empower citizens: for example, participatory budgeting, citizens’ reference panels, citizen juries and co-production methods. At its core should be engagement and participation practice that extends beyond simple consultation towards approaches that are more deliberative, promote dialogue and allow sufficient time and space for policymakers to respond to citizens’ views.

To make this possible we also propose the creation of an expert resource centre on inclusive and participatory economic policy that would support government departments, non-departmental public bodies and publicly funded organisations, including the Bank of England. It would be modelled on a similar programme funded by the Department for Business, Energy Innovation and Skills, Sciencewise, which offers public bodies support in participatory policymaking relating to science and technology issues. Both the code of practice and expert resource centre would also work in co-operation with the existing international Open Government Network, which engages civil society in creating a more open and transparent approach to government across the world, and build on those ambitions set out in the Civil Service 2012 reform plan.

It is clear that we stand at a crucial crossroads. We can either ignore the populist signal and the democratic deficit at the heart of our economy, trapping us in a vicious cycle of distrust and instability. Or we can build a legitimate, transparent and accountable system that brings the much maligned ‘expert’ and citizen together to shape a fairer economy.

Find out more about how to join us in our efforts to do so online here: www.rsa.org.uk/citizenseconomy. The final report will be published in Spring 2018, with confirmed speakers to include Bank of England chief economist Andy Haldane, Europe expert Anand Menon, Financial Times journalist Gemma Tetlow, and Citizens’ Economic Council participation Patricia Wharton.