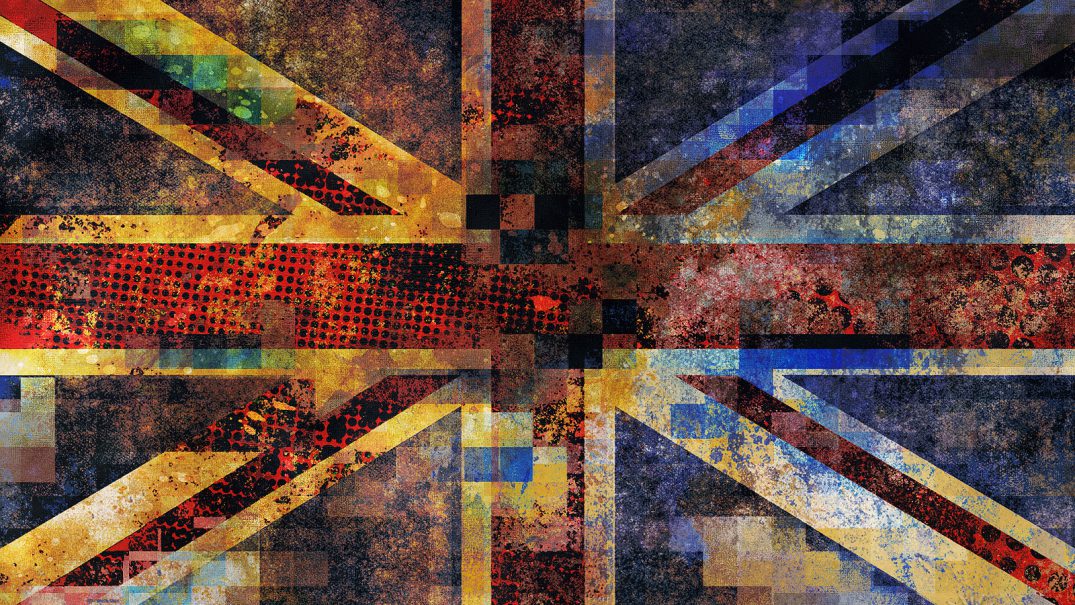 Over the past few years there has been an outpouring of progressive proposals for the British economy. From universal basic income (UBI) to a citizen’s wealth fund, it is encouraging that people are trying to find real solutions to the problems of growing inequality, depressed living standards for many, and a generally dysfunctional British economy.

While these ideas have attracted significant debate about their impact on the British economy, there is rarely much discussion about their impact on those living in other parts of the world, namely the global south. When discussing national economic policy, we seem to assume that our economies operate in isolation, and rarely reflect on their place in a global division of labour.

However, putting these national policy options into a global context gives rise to many questions, especially when capitalism is considered as an imperialistic world economic system. To put the key question bluntly: should we support basic incomes or citizen’s wealth funds that might reduce inequality in the UK even if they are at least partly funded through exploitation in the global south?

It is a strand of Marxian economic theory called dependency theory that has been most dedicated to understanding capitalism as imperialistic. Dependency theory took off in the 1960s and went out of fashion in the 1980s, but now its more useful parts are being revived to explore how imperialism works in the current age – i.e. through globalisation.

Imperialism in this sense doesn’t just refer to formal empires such as those of 19th century Europe, but describes some countries benefiting from the extraction of resources from other countries. Dependency theorists argue against mainstream development theory, which claims that if developing countries improve productivity and tackle corruption, they will ‘catch up’ to the developed world. Dependency theory argues that, on the contrary, it is impossible for third world countries to ‘catch up’ because the wealth of the first world is achieved at the expense of the underdevelopment of the third world. In other words, our gain is their loss.

While agencies like the IMF claim that globalisation has been a gift to developing countries, dependency theorists argue to the contrary. There are several dimensions along which this sort of domination has been said to take place.

Tony Norfield, author of the acclaimed book The City, tells the story of a T-shirt made in Bangladesh and sold in Germany by H&M for €4.95. H&M pays the Bangladeshi manufacturer €1.35 per shirt. 40 cent of this covers the cost of importing the cotton from the US. Thus only 95 cent of the final sale price remains in Bangladesh, to be shared between the factory owner, the workers, the suppliers of inputs and services and the Bangladeshi government, expanding Bangladesh’s GDP by this amount. 6 cent is spent on shipping costs to Hamburg, and the remaining €3.54 counts towards the GDP of the country where the shirt is consumed: Germany. €1.99 goes towards distribution costs, shop rent, sales force, marketing and administration in Germany. H&M makes 60 cent profit, and the German state captures 79 cent of the sale price through VAT at 19%.

The German state will spend its piece of the pie on its own citizens, military and companies (in the form of ‘corporate welfare’), and it will even give ‘a few pennies to the poor countries in the form of “foreign aid’’ . It is this dynamic that has led some analysts to claim that the way global production is currently organised fundamentally benefits some parts of the world at the expense of others.

Norfield has also shown how a country’s financial sector can enable that country to gain privileges in the world market. He argues that out of some 200 countries in the world, only around 20 count as major players in global affairs. He has ranked countries according to an ‘index of power’ in the world economy. The index adds up countries’ nominal GDP, stock of Foreign Direct Investment outstanding, cross-border lending and borrowing by banks, use of currency in international markets, and military expenditure. Because of how vast and international its banking sector is, Britain comes second in the rankings (though dwarfed by the US). Britain’s huge financial sector helps offset its chronic current account deficit. Alongside global production, financialisation is therefore central to present-day imperialism.

Although tax havens may appear marginal to the financial system, Nicholas Shaxson has shown that they have been at the heart of the growth of finance capitalism. Tax havens are key vehicles for modern imperialism. Britain controls a ‘spider’s web’ of offshore centres based in its former colonies.

Moreover, developing countries lose vast sums through the use of tax havens by individuals and, above all, transnational corporations – most of which are headquartered in Western Europe, the US and Japan. The Global Financial Integrity (GFI) programme estimates that developing countries lost $1.2 trillion in illicit financial flows in 2008 alone. This is compared to $100 billion in total foreign aid. In the words of the GFI’s Raymond Baker, “for every dollar we have been generously handing out across the top of the table, we in the West have been taking back some $10 of illicit money under the table”.

The global justice movement has long argued that the agencies of economic globalisation – the World Trade Organisation (WTO), the World Bank (WB) and the IMF – have benefited the global north at the expense of the south. The WTO sets the rules for world trade, and these have been accused of favoring rich countries. For example, while all the other WTO agreements formally aim to promote free trade and competition, the agreement on intellectual property (TRIPS) is protectionist, seeking to protect profits on patents – which happen to mainly be registered in rich countries.

When an economic crisis arises, the IMF and WB step in with loans in return for the now infamous ‘structural adjustment’ programmes. These have included privatisation, cuts to public spending, removal of subsidies on basic items, opening up the financial sector to foreign ownership, and labour market reforms to push down wages. It is corporations based in the global north that largely benefit from these reforms.

How money flows in the global economy, and who benefits, is a complex and hotly contested issue. But this doesn’t mean we should ignore it. We need to start asking where the money for our lovely hypothetical basic incomes and social wealth funds is coming from.

It is vital to develop progressive national economic policies, but do we really want to benefit from policies that come at the expense of people elsewhere? If not, any debate about such policies should be rooted in the ongoing debates about global justice. There are many ideas about how to decolonise the economy, from global taxes and regional minimum wages to tackling tax havens and ‘deglobalisation’ – the replacement of current global governance agencies with regional institutions or a fairer international system. If we are serious about economic justice, debates about UBI and other national economic policies must start taking place alongside these wider global discussions.