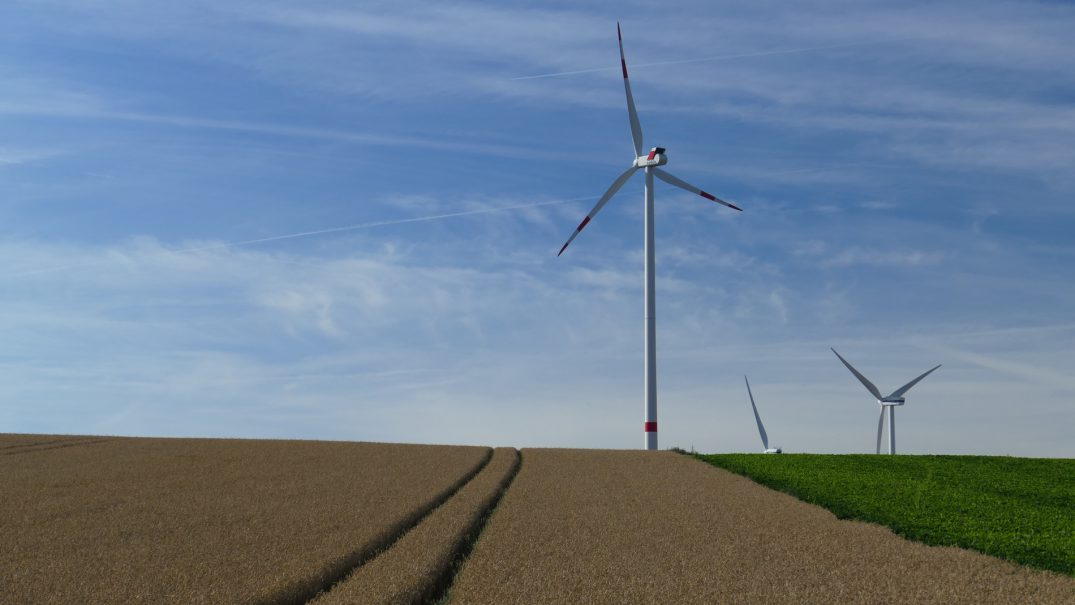 Over the past five or six years, a quiet revolution has been taking place across the UK. I’m not talking about an ideological revolution but an energy revolution. Communities of all shapes and sizes have been pooling their time, skills and finances to develop renewable energy that is not only owned by local people but governed by them as well.

Today, there are around 80 community energy organisations in the UK. Between them, they have brought to life almost 200 renewable energy schemes (mostly wind and solar) and these projects have been funded by over 11,000 ‘community shareholders’ who have collectively contributed nearly £30million in investment. So it’s a growing wave of people-powered green energy.

Here in south-east London, a dozen of us came together two and a half years ago with the idea of expanding the amount of solar energy that was being generated in our part of the capital.  None of us knew each other beforehand but we all had a strong desire to do something about combating climate change at community level.

Together, we formed a not-for-profit co-operative called South East London Community Energy (Selce). It has been quite a rollercoaster ride since then. But, two years down the line, we have raised almost £400,000 and we’ve installed solar arrays on seven local primary schools.

How have we done this?  Well, the secret ingredient is the concept of ‘community share offers’. To raise the money for our solar arrays, we asked everyone in our community to put some money into the fundraising ‘pot’. In return for their support, we’ve pledged to give each investor an annual interest payment of four percent and, after 20 years, we’ll pay back their initial investment.

We are able to do this is because the British government was, until very recently, paying viable subsidies to anyone who produced renewable energy and this subsidy was guaranteed for 20 years. As a result, we’ve been able to create a virtuous circle: our shareholders receive a generous ‘thank you’; the schools receiving our solar arrays get reduced energy bills; and we even designed our financial model so that we’ll have a small surplus to put back into other community projects.

When we started our project, we held several community consultations. We said to local people, if we generate a surplus, what would you like us to do with it?  From the feedback, we got a clear message that there was great concern about the number of people who have to choose between heating and eating.

In our two local boroughs, Lewisham and Greenwich, we’re aware that about 10 percent of households have to choose between putting food on the table or turning on the central heating. With the help of grant funding, we have already run two winter seasons of our pop-up energy advice cafes.  So far we’ve helped over 300 people to better manage their energy usage.

Unfortunately, just when the community energy wave was beginning to make a real difference, the government decided to dramatically reduce the subsidies available for renewable generators – including community organisations like ours. We live in uncertain times but we are determined to find a way to continue with our vision.

In terms of energy and the future, the UK has two options. The government’s view is that we need an ‘energy mix’. This would comprise a tiny percentage of green energy combined with more nuclear power stations (even if we have to pay twice the current market rate for nuclear energy) and a countryside littered with fracking rigs (regardless of their toxic by-products).

The alternative view is that we have to re-think the way we generate and use energy.  In essence, we have to ‘decentralise’ our energy system. This means changing our dependence on a few fossil fuel-guzzling power stations and shifting to a network of numerous smaller power stations generating electricity from solar, wind, tidal, wave, anaerobic digestion and other sustainable sources. This transition will be supported by more energy-efficient bridging technologies like combined heat and power and possibly biofuels as well.

The key to unlocking this door is ‘energy storage’. All too often, we hear cynics say that renewable energy is flawed because it relies on the wind blowing or the sun shining. But this problem can be overcome if we can store some of the electricity generated by renewables. The developments in energy storage are incredibly exciting. There are over 200 commercial-scale energy storage projects being tested around the world and there are more in the pipeline.

To support this move to decentralised energy we will need to replace our old grid distribution system with a more tech-based, flexible ‘smart grid’ system that will enable energy users to take control of their usage. One vision is that every household will have an energy battery on their hall wall. The battery would be charged during the day when energy demand and price is lower. The fully-charged battery would then provide low-cost energy to power the house in the evening  – and, importantly, it would help to level-off spikes in national demand. (If you have solar panels, then you’ll have free energy on tap, even after the sun goes down).

Since volunteering at Selce, a whole new world has opened up to me. I have come across an amazing number of individuals and organisations that are determined to build a future that is cleaner, fairer, healthier and happier. Sometimes it feels like this wave of inspiration and innovation is being held back by a giant dam of political myopia and inertia. I am very glad that to be among the growing number of people who are quietly chipping away at its base. As Ghandi said, we need to be the future we want to see.