Why is the NHS in crisis? 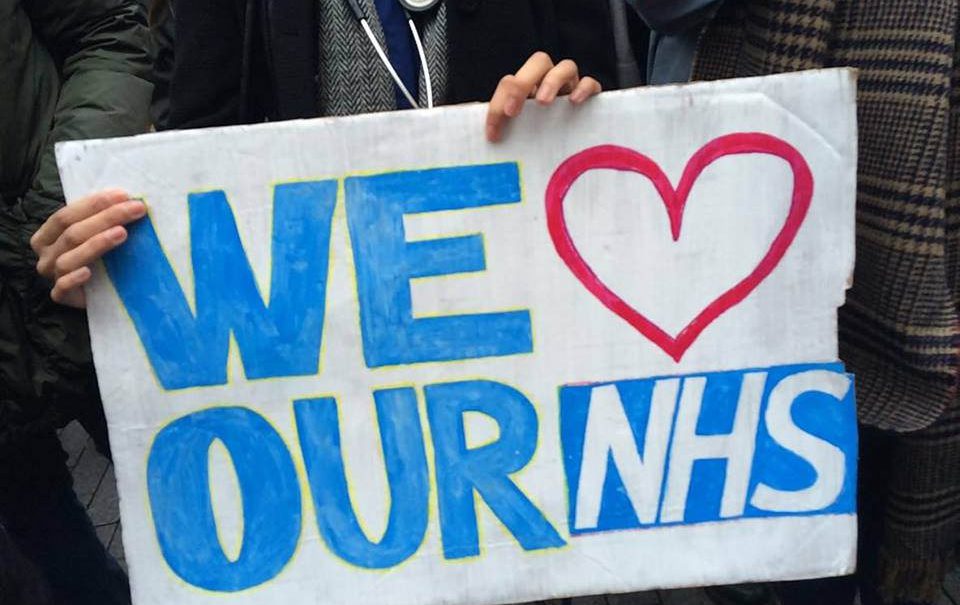 It’s January, which means another winter crisis in the NHS. Last week record numbers of patients were forced to wait in the back of ambulances as hospitals in England struggled to cope with demand for treatment. On Tuesday, NHS England told hospitals to postpone non-urgent operations, leading to tens of thousands of cancellations.

The winter crisis has become an annual affair. So why can’t our health service cope?

The NHS is a complex beast, but as usual it helps to follow the money. There are good reasons why spending on health should be expected to increase over time: an ageing population means that demands on health services rise since older individuals on average consume more, and more expensive, healthcare. Demand will also increase over time as a result of the rising prevalence of some chronic conditions, improvements in access to care, and improvements in technology.

In recent decades spending on the NHS has indeed increased: since 1948, spending has risen by 3.7% each year on average (adjusting for inflation). Spending relative to the size of the economy – the most effective way to evaluate trends in health spending – increased from 4.1% of GDP in 1978/9 to 7.6% in 2009/10.

Since 2010, however, this trend has reversed. As the Kings Fund has reported, we are now experiencing an unprecedented sustained decline in NHS spending as a share of GDP. More than anything else, the reason the NHS is under so much pressure is that the Government has decided to squeeze resources at a time when demands on the service are increasing. According to the King’s Fund, spending on the NHS must rise to at least £153 billion in 2022/23 to keep pace with demographic change and other increasing cost pressures. On current plans, however, the government will only spend £128 billion.

This funding shortfall is not inevitable: it is a political choice. The now common response that “there’s no magic money tree” is a cynical ploy. It is simply a convenient way to mask an ideological crusade to squeeze public services. For a country like the UK, financing government spending is not a problem. The truth is that the Government has simply decided spend money on other things. Like giving tax breaks to large corporations.

According to the Institute for Fiscal Studies, the Government’s corporation tax cuts since 2010 have reduced tax revenues by at least £16.5 billion a year. Then there’s the cuts to inheritance tax and capital gains tax – both of which will primarily benefit the wealthy – which have reduced revenues by another £1.5 billion.

Claims that “health tourists” are to blame for the crisis are also a myth. The Government’s own figures show that this activity amounts to no more than 0.3% the NHS’s budget.

There are undoubtedly cost efficiencies and service improvements that can be made in the NHS. But let’s be clear: the reason the NHS is in crisis yet again is because the Government has decided to spend money on other things it deems more important.