From PFI to privatisation, our national accounting rules encourage daft decisions. It’s time to change them. 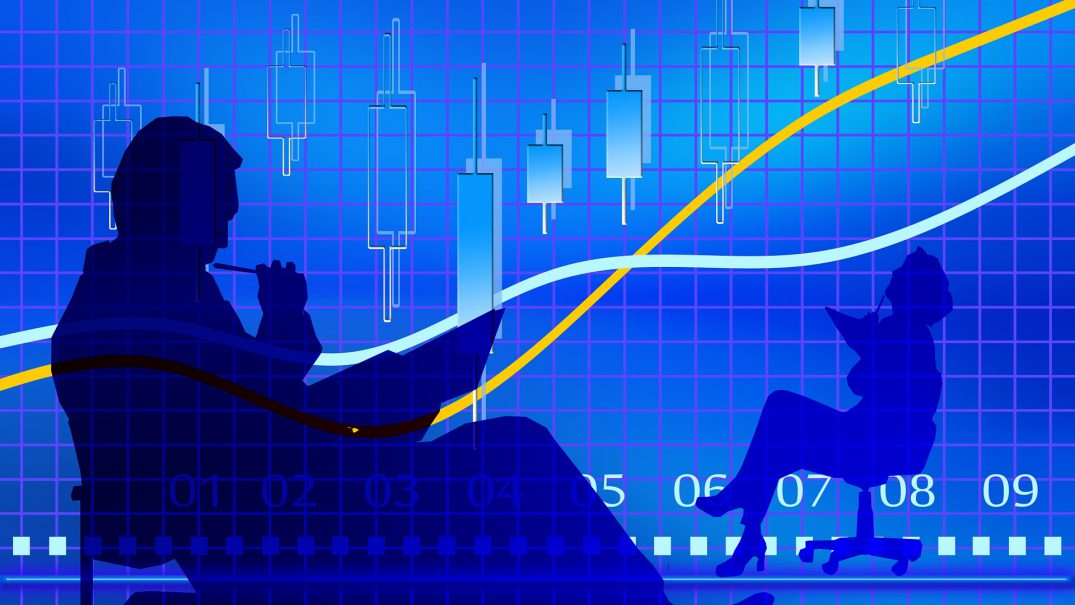 Public versus private is back. After the liquidation of Carillion, the government’s use of private companies and outsourcing to deliver public services is under close scrutiny. Now the National Audit Office has added to this with a new report which reviews the costs and benefits of the Private Finance Initiative (PFI). The conclusion will come as no surprise to anyone who has ever scrutinised any PFI deals. It finds that PFI projects can be 40% more expensive than doing it directly with public money.

This begs the obvious question: why did we ever enter PFI contracts in the first place? The answer is provided on page 11 of the NAO report: PFI is off-balance sheet for national accounts purposes, which means it “results in lower recorded levels of government debt and public spending in the short term”.

Time and time again, governments and other public bodies have been lured into using PFI, even when it costs taxpayers much more over the longer term. But while part of the reason for the proliferation of PFI undoubtedly stems from political short-termism and an irrational fear of the national debt, there is another culprit which is rarely discussed: Britain’s rather peculiar approach to measuring public finances.

Now be warned: this is not the sexiest topic. But it has had an enormous impact on the way that our economy has been run in recent decades, so try and bear with me.

Once a body has been classified as either public or private sector, the next step is to assess whether it will have an impact on Public Sector Finance statistics and the UK Government’s fiscal targets. Here’s where things get interesting.

In the UK, the main measure of public debt is ‘public sector net debt’, which is defined as public sector financial liabilities (for loans, deposits, currency and debt securities) less liquid assets. According to the ONS definition, the public sector comprises central government, local government and public corporations.

While the UK government targets total debt across the whole public sector, this is not standard practice internationally. Most other countries, including across the EU, monitor and target ‘general government gross debt’, which includes both central and local government but excludes public corporations. There is a logic to this: typically, bodies classified as ‘public corporations’ are operated on a commercial basis at arm’s length from the government. Excluding the liabilities of these companies from measures of government debt and deficits ensures day-to-day running of government is kept separate from commercial, albeit publicly owned, operations.

The difference between these two approaches is particularly significant for countries where public ownership is widespread. Take Germany for example: in 2015 Germany’s general government gross debt stood at 71% of GDP – slightly below the average for EU countries. When the liabilities of public corporations are added (as they are in the UK measure) the total amounts to 181% of GDP – the third highest in the EU. This is largely attributable to the scale of the German public banking sector which includes the KfW at the federal level, the state banks (Landesbanken) and the municipal savings banks (Sparkassen). So much for the fiscally prudent Germans!

While German public banks and utilities can borrow and invest prudently without clouding the debate about day-to-day government spending, British public corporations cannot. In the age of austerity, this self-imposed constraint creates an obvious political bias against public ownership. It’s little wonder we hardly have any public corporations left.

The Green Investment Bank (GIB) is just one example: George Osborne said that it would only be granted borrowing powers when the ratio of public sector net debt to of GDP was falling. Of course, this never happened, so it was swiftly privatised on the basis that it could only access the capital it needed under private ownership. Contrast this with the German KfW, a publicly owned bank which raised €73 billion to invest in the German economy in 2016.

The UK’s approach is entirely voluntary: the inclusion of public corporations in measures of debt and deficit is not imposed on us by Brussels or anyone else. But it’s not an accident. In practice, these rules have served to reinforce an ideology that seeks to shrink the state and hand over our public services and public assets to the market. There will no doubt be many politicians who will be quite happy with the way things are. But for any progressive government,  a logical and straightforward step would be to align the UK’s measurement of debt with the approach used elsewhere and unshackle public corporations from their financial straightjacket.

But that’s not all. A balance sheet has two sides: assets on the one side, and liabilities on the other. But for some reason, when we assess public finances we only seem to focus on the liability side of the balance sheet: the ‘national debt’. But what about our ‘national assets’? Why do we never hear anyone talk about them?

We all know that government borrowing increases the deficit and the national debt. But borrowing is often used to invest in a new asset, for example new housing. Often these assets will generate a future income steam. However, under the current approach these new assets aren’t accounted for anywhere. To the casual observer (and to our less astute politicians) borrowing to invest simply appears to worsen the public finances.

But as any City analyst will tell you, if the return on the asset being invested in is greater than the cost of borrowing then the investment should be made because it is a net positive. So instead of having a debate about whether we can afford to make these investments, we should really be debating whether we can really afford not to.

But when it comes to management of the public finances, these basic accounting principles are overlooked. As Vince Cable, who knows a thing or two about dealing with the Treasury, has explained:

“borrowing to finance investment by a government body may create an asset (machinery, a building) but – bizarre as it may seem – this is not properly accounted for and so the activity is treated as adding to gross and net debt as well as government borrowing. The current enthusiasm for ‘selling the family silver’ has its roots in bizarre Treasury accounting conventions.”

A more rational way to measure public finances would be one which recognises we have national assets as well as national debts, and which differentiates between borrowing for consumption and borrowing to invest in new income generating assets.

From PFI to privatisation, countless daft decisions have been encouraged by our peculiar national accounting rules. These rules defy all economic logic. It’s time to change them.